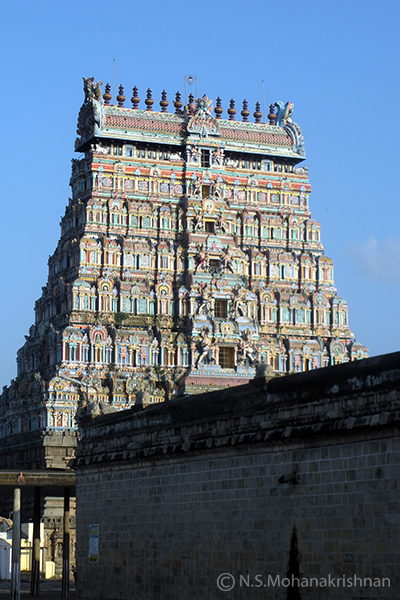 In those days when they said ‘Kovil’ it was meant to be the Chidambaram Nataraja Temple. 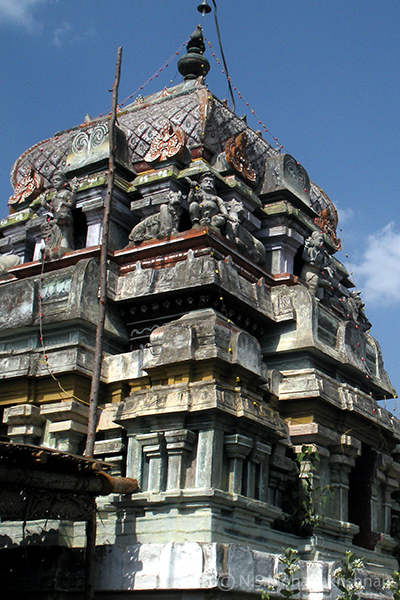 This is an east facing temple with a 5 tier Rajagopuram.  This is the birth place of Thiruneelakanda Yaazhpaanar. 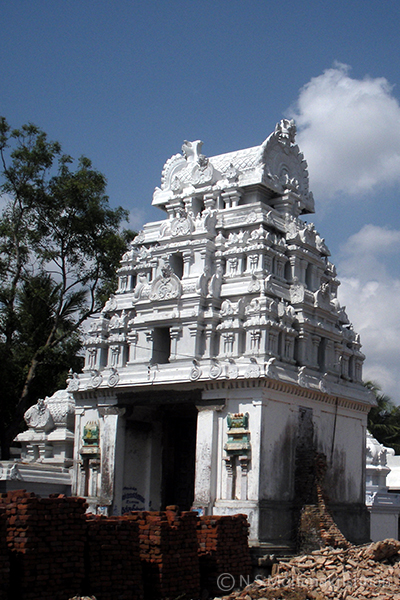 Kaanattumullur Temple is over 1200 years old, completely renovated recently and has a 3 tier entrance Rajagopuram. 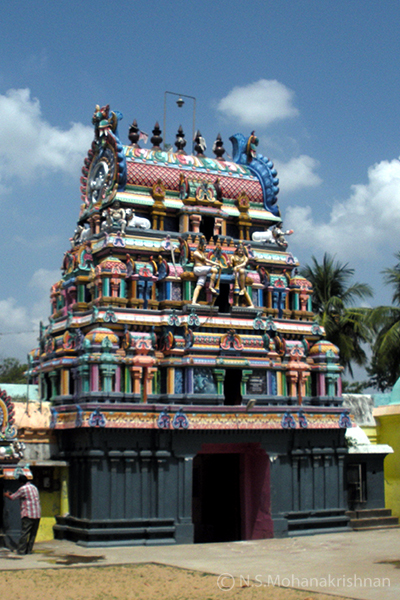 The Lord as Dakshinamurthy is believed to have taught the Pranava Mantra to Pravati here. 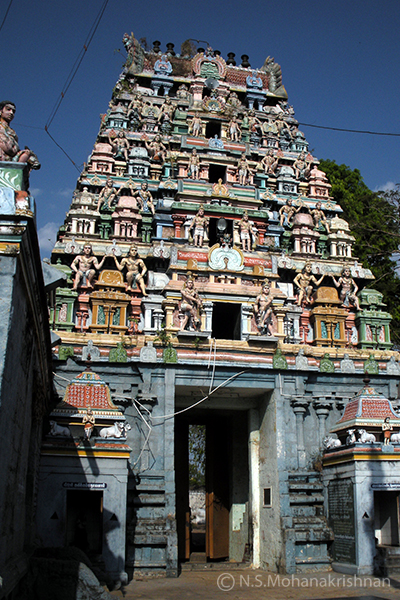 This is a Madakovil with the Lord in different forms in 2 tiers.

The Sanctum here is placed on a chariot like base with horses trying to draw it. 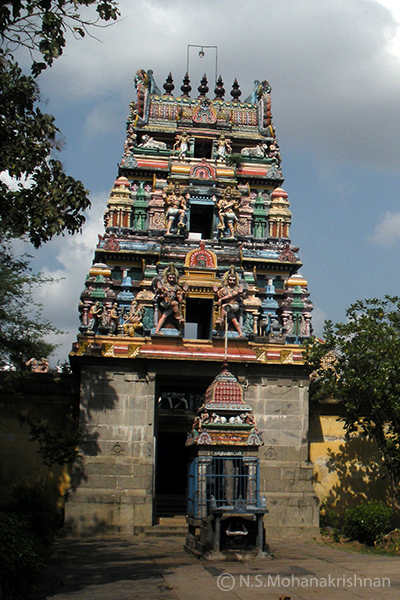 This is the birthplace of Nambiandar Nambi who was instrumental in recovering the Thevaram Hymns. 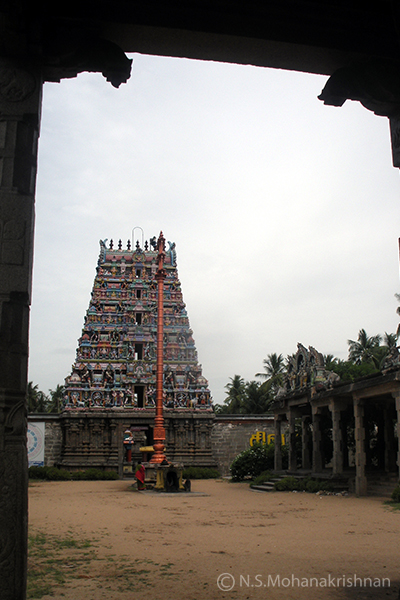 This is one of the Ashta Veeratta Temples of Lord Shiva from where he destroyed the city of Tripura. 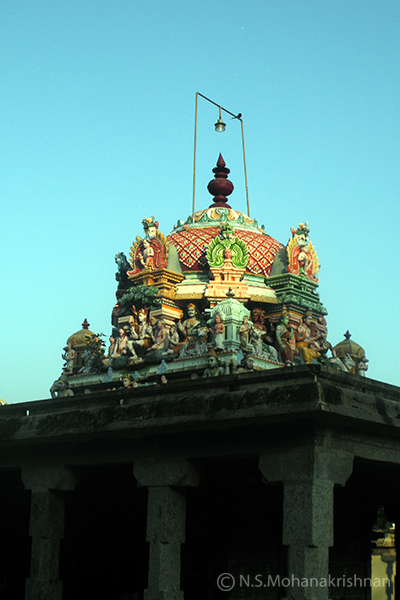 This ancient and large temple was covered by sand for long, rediscovered and restored to its glory. 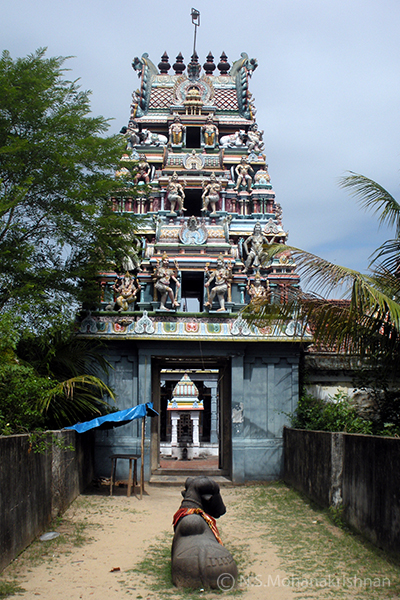 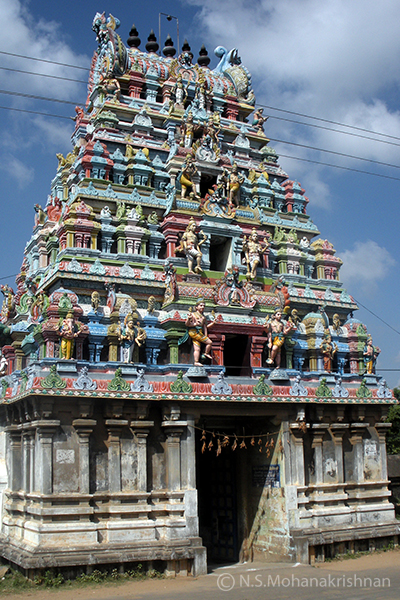 Since the Lord here is in the company of his consort a screen is always drawn covering him. 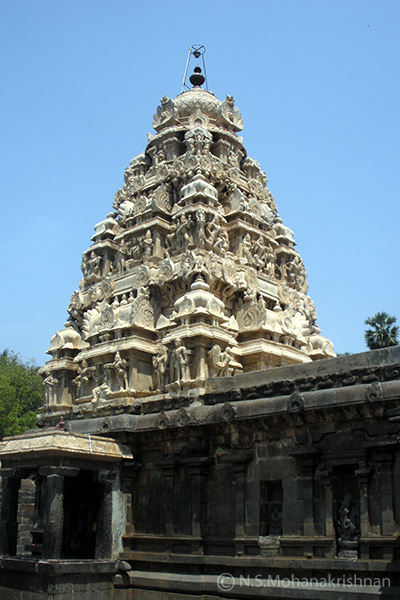 This ancient temple, rich in architecture, is in the control of Archaeological Survey of India. 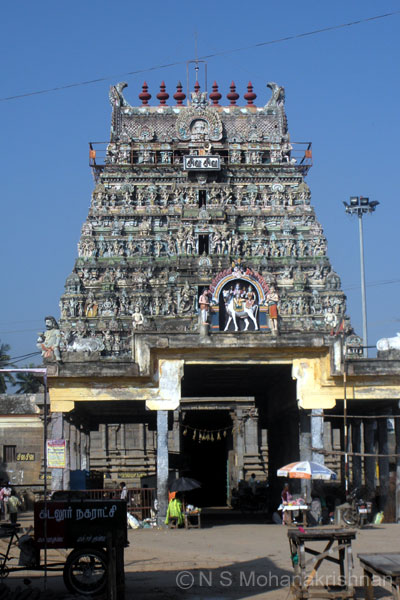 Tirunavukkarasar was thrown into the sea by Jains with a stone tied to him and with the grace of the lord he is said to have floated to the shore here. 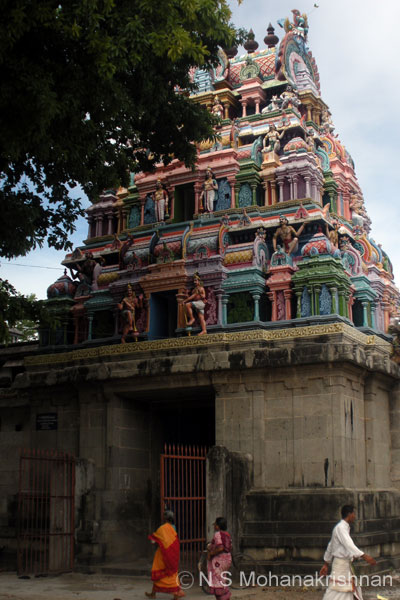 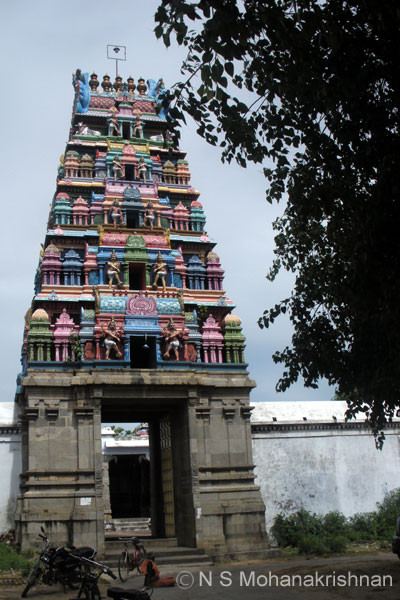 Thirugnanasambandar has sung the praise of the lord in this ancient temple also known as Sivapuri. 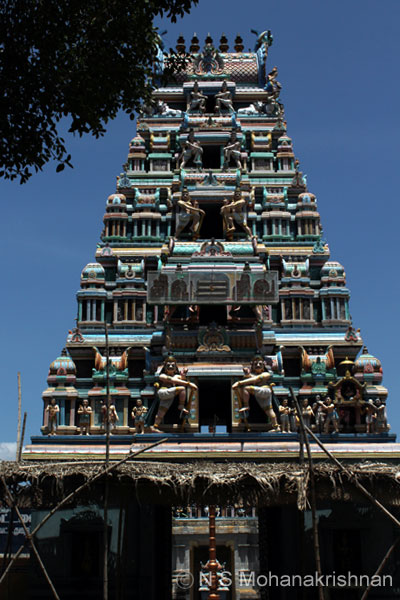 The Nandi’s here is turned as he did so to stop the raging Vellar River. 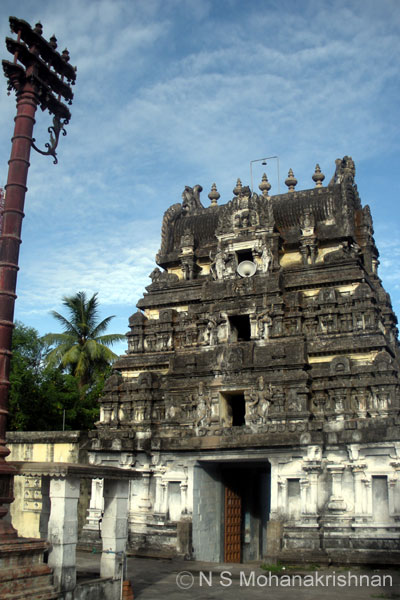 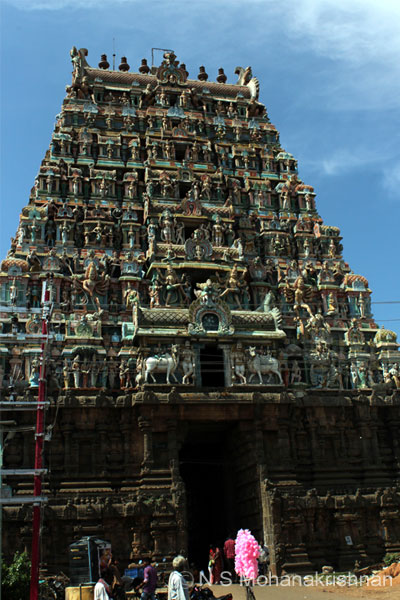 Vriddhachalam, considered as holy as Kasi, this large and grand old temple is on the banks of Manimuthar. 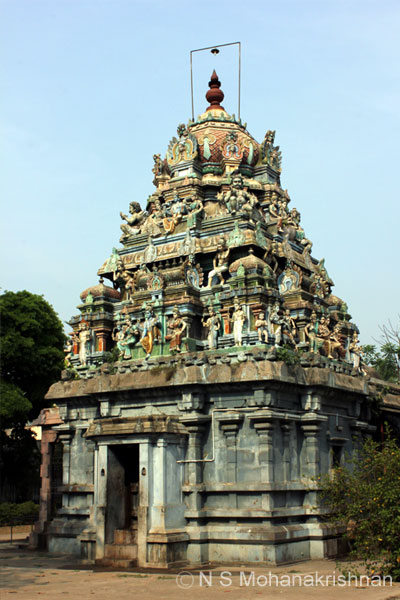 The scene of Lord Shiva providing Thavaneri to Sundarar is depicted as a carving behind the sanctum sanctorum.